The domain ftrelief.us has been brought to our attention. This site is not affiliated with or related to us. We’re working on having it taken down.

Why There Should Be Tax Debt Forgiveness 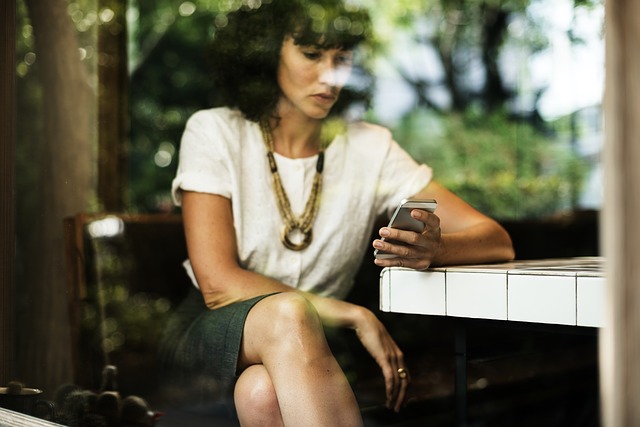 COVID-19 didn’t just create a healthcare crisis. It created a financial crisis for millions of people. Savings have been wiped out, and hundreds of thousands of families are staring at a future of uncertainty. For those with tax debts, this has only exacerbated their problems.

The past year has been devastating for several sectors, including the restaurant, travel, tourism, and other service industries. And these are the industries that employ the largest number of Americans. Presumably, a significant portion of them would also have loans to repay.

Loss of income compounds the problems of those who have to make loan payments. There have been calls for student loan debt forgiveness. The rationale is that the situation was exceedingly rare. The defaults were unintentional and, if they are forced to pay the entire amount, it will only add to their problems.

The federal government has been under pressure to help people tide over the financial loss. Everyone understands the need for more stimulus. The assumption being that as the entire economy came to a pause, there was no discernible income for the majority of the households.

The new administration seems to be listening. One of the first acts of President Joe Biden was to make it easy for those with student loan debt. They won’t owe anything in either interest or the principal amount till September. The president is also in favor of canceling student loans with a cap of $10,000.

The case for tax debt forgiveness

By the same logic, the policy should be extended to tax debt too. It was not their fault that the economy came to a halt. It was a once-in-a-lifetime scenario that nobody could have predicted or planned for. There was no income out of which they could afford to make the tax debt payments.

For those with tax debt, a default can have significant consequences. They will lose their future income and come out of this with shaky credit ratings. Tax debt forgiveness is not just an ethical act but an economically sound policy that will help strengthen the financial conditions of hundreds of thousands.

The federal government and lawmakers shouldn’t see those owing tax debt as defaulters. The payment shouldn’t be seen as a punitive action. Instead, the authorities should consider the current scenario and make efforts to stop them from sliding into financial ruin.

The easiest measure could be to announce an extended moratorium. But a more fruitful and constructive policy could be to write off tax debt, up to a certain amount. That shouldn’t be seen as a write-off but as much-needed relief for people trying to get back on their feet. These are extraordinary times. No one knows when things will get back to normal. But everyone understands that economic recovery for a large portion of Americans will be a steep road. While taking care of other loan payees, the federal government shouldn’t lose sight of those with tax debt. They too deserve our generosity and support. 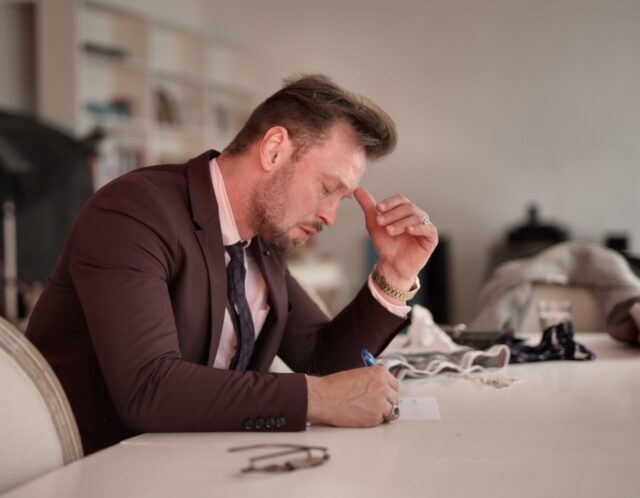 Can You Be Fired Because of Your Tax Garnishment?

If you owe IRS any back taxes, the agency has the authority to claim it from you with penalties, fees, or any accrued interest. One 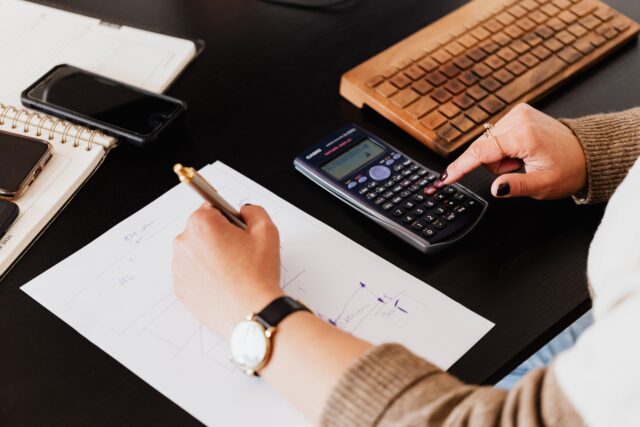 What Is the Difference Between a Tax Levy and Garnishment?

Here’s the number one rule to remember about the IRS: If you owe them any tax dues, they’ll go to any length to get it

Call us Toll-Free at 877-372-2520
for a free, no-cost-or-obligation consultation.
See If You Qualify
PrevPreviousMissed a Payment on Your IRS Installment
NextCOVID-19 Tax Relief: IRS Form 7202, and How It Could Help YouNext
"I can’t begin to describe how great Matt was with me and how much I appreciate how Fidelity Tax Relief resolved my tax issues. You need to promote or commend Matt. He was able to calm me down when I was stressed out. He was able to talk to me and make me feel at ease during all of our conversations. Every time I called him, he was very informed of all that was going on with my situation. I know I can be difficult sometimes but Matt always remained very calm and never raised his voice. He always listened to my questions and comments and managed to calm me down and reassure my confidence in Fidelity Tax Relief’s ability to resolve my tax issues. I really can’t say enough about Matt. Thank you, Fidelity!"
Allison PSan Antonio, TX
"Dealing with an IRS problem is not easy and very stressful. Once I contacted Fidelity Tax Relief, Mike walked me through the entire process and explained everything to me. You guys were able to release the tax levy on my wages the very same day. These guys are the real deal. Truly, from the bottom of my heart, thank you!"
Michael A.Charleston, SC
"Fidelity Tax Relief agents were professionals and pleasant to deal with. My case was done in a timely manner and to my satisfaction. They reduced my debt by 80% and I would recommend this company to anyone who needs help with the IRS. Thank you Fidelity Tax Relief."
Lisa WLos Angeles, CA
"Once you experience a wage garnishment, you will never make a mistake with your taxes again. FTR was able to remove the lien within 24 hours! You guys are just experts at what you do! I would recommend this company without hesitation."
Lois D.Dallas, TX
"I spoke to a tax consultant by the name of Lisa Foster. She was very helpful and answered all the questions I decided to hire Fidelity Tax Relief to handle my tax problem and receive phone calls and emails on a daily basis regarding the status of my account which is great because I always know what going on with my case before I choose to go with Fidelity Tax Relief I shopped around and they by far had the best customer service and tax consultants of any resolution company I spoke with once again I wanna thank Fidelity Tax Relief for all they have done for me and I would recommend anyone who owes a debt to the IRS or state."
John A.Atlanta, GA
"Fidelity helped me through the entire process and just did a great job resolving my tax issues. They were able to negotiate an outcome that was much better than I expected. I would recommend anyone that is facing a tax issue to contact Fidelity Tax Relief ASAP. Ask for Jesse, he’s amazing to work with."
John A.Atlanta, GA
"If you’re looking for tax help, stop looking, and hire Fidelity Tax Relief now!!! Right now!!! You won’t find a better team to handle your tax issues. I had 6 six years of unfiled returns and it felt like the IRS was on a personal mission to destroy me. Fidelity basically held my hand through the whole ordeal and now I make a very reasonable monthly payment. They handled it all with class and professionalism. Hire them right now for your problem! You’ll be grateful you did. Thanks, Fidelity!"
Andrew A.Chicago, IL
"FTR was able to significantly reduce the amount that the IRS was garnishing from my paycheck. You guys are doing a great job helping me become compliant with the IRS and resolving my state tax debt as well. I truly appreciate your help and am very happy with your firm."
Laura S.Charlotte, NC
"Fidelity Tax Relief helped resolve my tax issues in an expedient and professional manner. I enjoyed what should have been just a terrible experience and I’m glad that I chose them to help."
Todd H.Pembroke, GA
Previous
Next