What Is the Difference Between a Tax Levy and Garnishment? 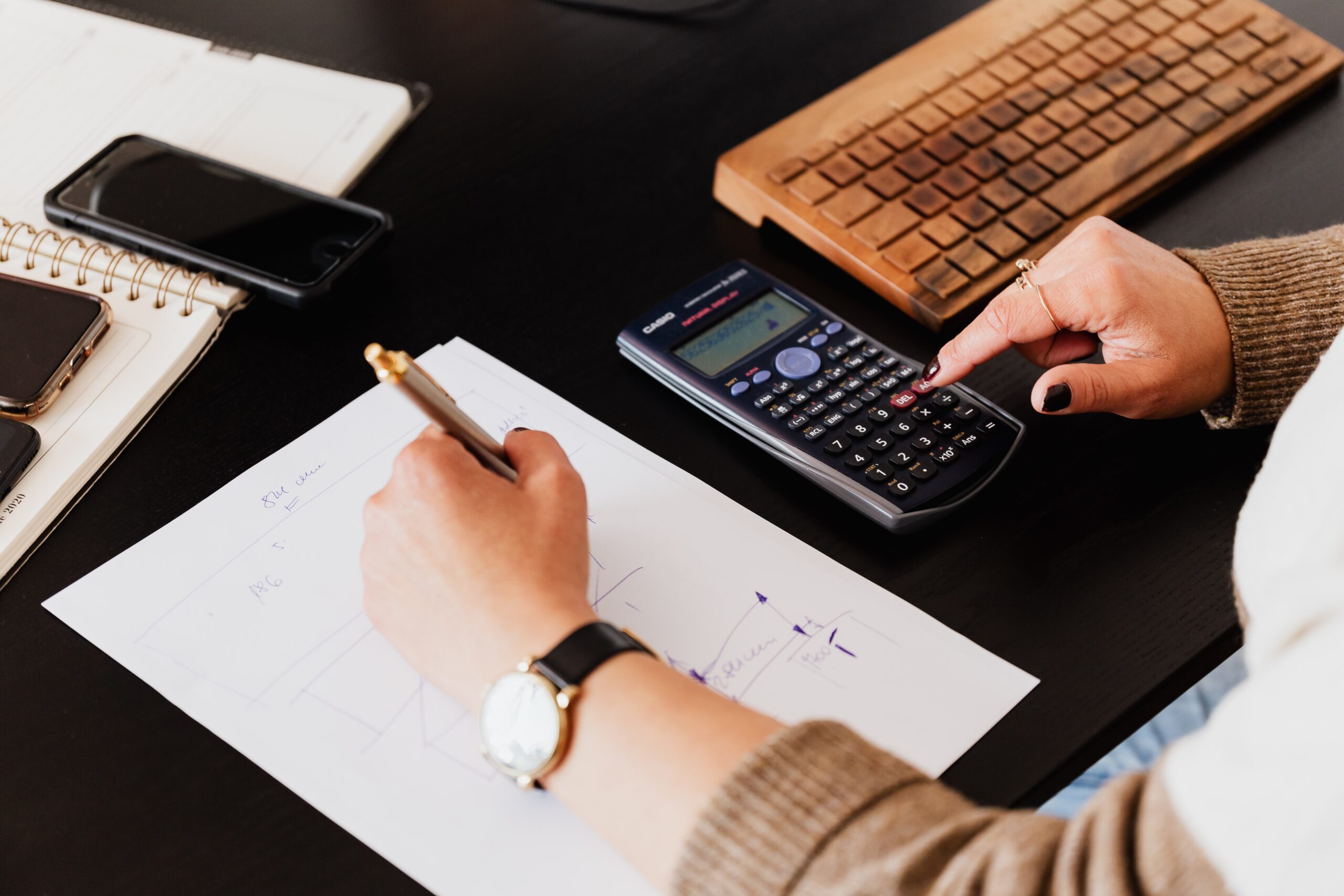 Here’s the number one rule to remember about the IRS: If you owe them any tax dues, they’ll go to any length to get it from you. Of late, there have been budget cuts in the agency and sometimes they could be slow but they’ll use several ways to get your back taxes. The two common collection actions taken by the agency are tax levies and garnishments.

Most people believe that a levy and garnishment are the same. They know that it has something to do with the IRS taking the money of a defaulter. But these are two separate actions. The reason most people are confused by the two terms is that they are almost interchangeable. When a levy is applied to your salary, the legal term for it is garnishment.

What is tax garnishment?

If you have unpaid taxes, the IRS has the power to garnish your wages. In the strictly legal sense, garnishment is a procedure for collecting money from your wages to pay off a debt. In this case, that debt is toward the IRS.

Since the most common form of regular income is a wage, that’s also where garnishment is usually applied. The agency doesn’t need your permission to take money directly from your paycheck after applying to your employer. But the IRS will leave some amount for your living expenses.

The garnishment won’t be just limited to your wages. The IRS can also garnish other sources of income, including, bonuses, commissions, retirement income, pensions, tax returns, and rental income.

How is it different from a tax levy?

Garnishment is a subset of a levy. If you owe the federal government tax dues, through a tax levy, the agency can seize your assets or property to pay off the debt. On top of the initial debt, there will be fines, penalties, or applicable interest.

The fundamental difference is that unlike garnishment, a levy can be applied to all assets. They include wages, bank accounts, real estate, accounts receivable, and any other asset.

Secondly, the IRS does not require a court order to enact the levy. The agency only has to send you a Notice of Intent to Levy with a 30-day notice. You have the right to a hearing to discuss the levy, and you can also appeal the decision from the hearing if it’s unfavorable to you.

The third difference is that a levy is usually a one-off event whereas a garnishment will continue until all dues are recovered or other legal measures are taken.

How to handle a garnishment or levy

To begin with, paying your tax dues is the easiest way to avoid a garnishment or levy. In case you are unable to do so, you could go for an Installment Agreement and Offer in Compromise.

As soon as you receive the Notice of Intent, you should work with an experienced tax consultant and take the right remedial measures. They could work with you to reach a relief agreement and protect your wages and assets from being seized.

The IRS Has Released New Provisions For Those Struggling With Tax Debt.  In 2022, you have the ability to reduce your Tax Debt for as Can You Be Fired Because of Your Tax Garnishment?

If you owe IRS any back taxes, the agency has the authority to claim it from you with penalties, fees, or any accrued interest. One

Call us Toll-Free at 877-372-2520
for a free, no-cost-or-obligation consultation.
See If You Qualify
PrevPreviousEverything You Need to Know About Being Audited by the IRS
NextCan You Be Fired Because of Your Tax Garnishment?Next